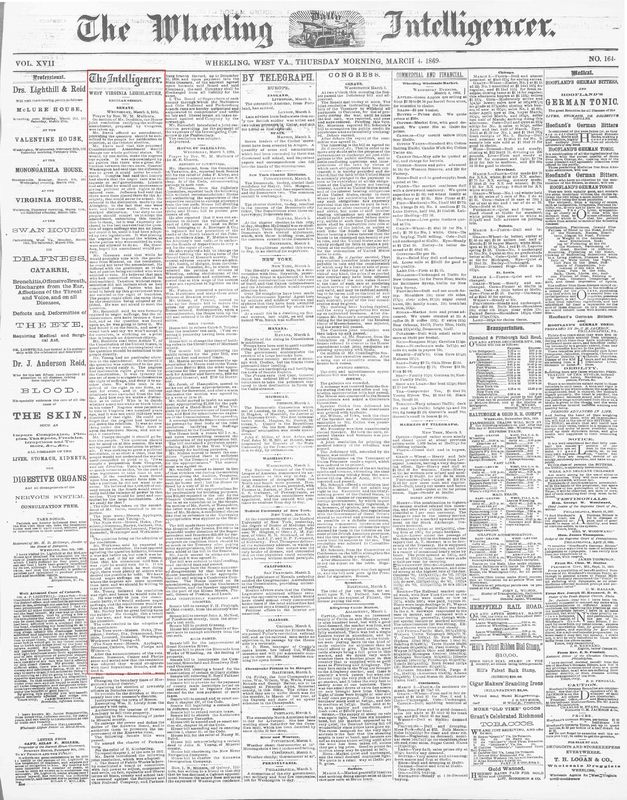 During the Reconstruction Era following the American Civil War, three constitutional amendments were enacted to improve the lives of African Americans. The Thirteenth Amendment banned slavery. The Fourteenth Amendment barred states from denying “equal protection of the laws.” The Fifteenth Amendment established that the right to vote could not be denied on the basis of race.

Despite these protections, African Americans, particularly those residing in southern states, faced significant obstacles to voting. Jim Crow, a system of laws and attitudes that legitimized anti-black racism and the belief in black inferiority, was used to make African Americans second-class citizens, segregate public facilities, and prevent them from gaining political power. African Americans faced bureaucratic restrictions, such as poll taxes and literacy tests, as well as intimidation and physical violence while registering and attempting to vote.

Little was done at the federal level to enforce Reconstruction Era laws, including the Fifteenth Amendment. Dedicated activists in the mid-twentieth century forced the nation to pay closer attention to civil rights.

Each year from 1945 to 1956, Congress attempted–but failed–to pass a civil rights bill. It finally passed the Civil Rights Acts of 1957, 1960, and 1964, but none of these laws was strong enough to prevent voting discrimination at the local level.

In December 1964, the Southern Christian Leadership Conference announced it would begin a voting campaign to register African Americans in Selma, Alabama. The violence that occurred during this campaign underscored the need for federal voting rights legislation. 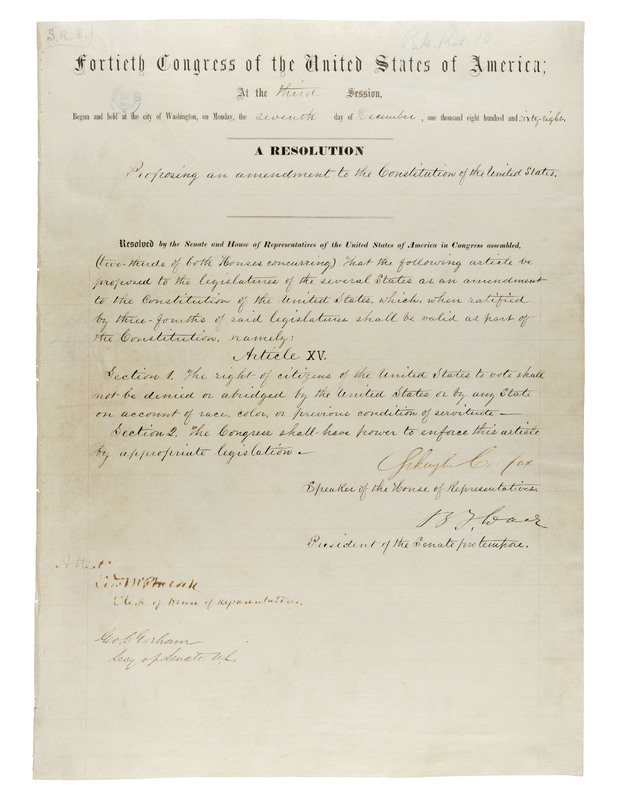 The House Joint Resolution proposing the 15th amendment to the Constitution 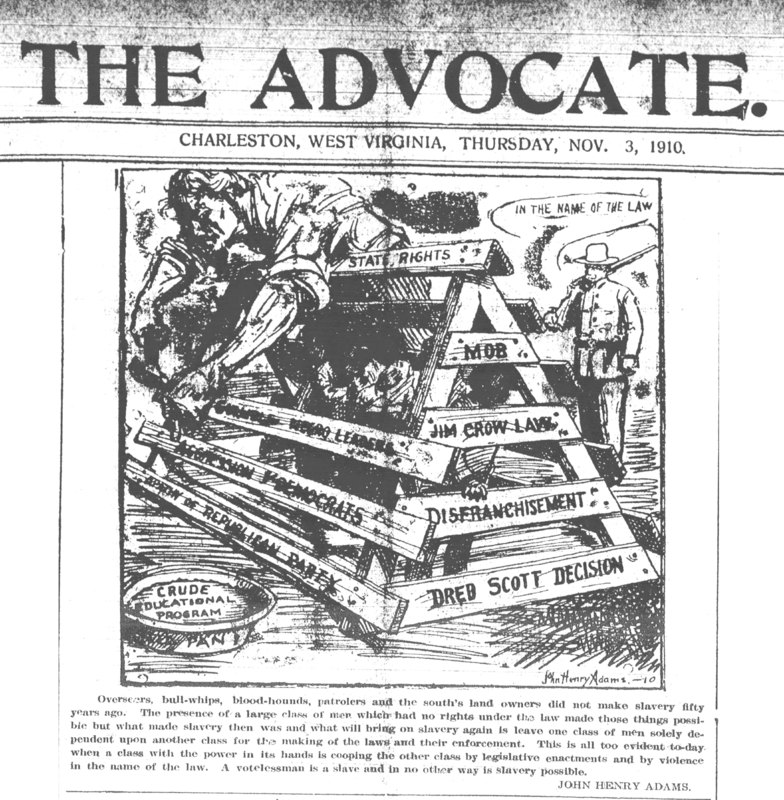 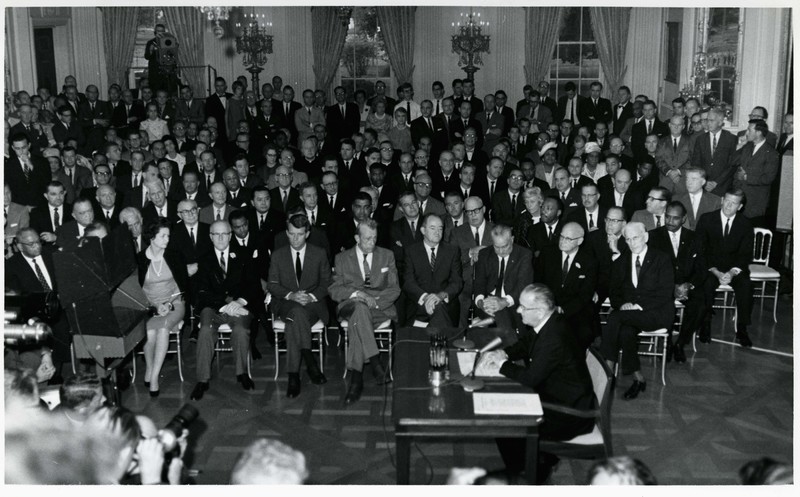